Education:
♩Indiana University Jacob’s School of Music on scholarships in both classical and jazz performance

About Julian:
Born and raised in Rhode Island, Julian began cultivating his desire for playing the trumpet at the age of 10. The love for music was inspired by his father who played the saxophone. The appreciation for music quickly fueled the fire for a career in playing the trumpet. He attended Indiana University - Jacob’s School of Music on scholarships in both classical and jazz performance. He was privileged to study and perform with the late, renowned David Baker. He later transferred to Berklee College of Music in Boston where he earned a Bachelor's in Professional Music - Performance.

Not long after moving to Los Angeles, his career quickly developed to working with contemporary artists John Fogerty, Josh Groban, and Machine Gun Kelly. He is living his dream of playing sold-out shows in some of the world's most iconic venues. He has most recently filmed on John Fogerty: Live at Red Rocks and recorded on the album Hotel Diablo from hip-hop artist, Machine Gun Kelly. He has also shared stages with jazz heavyweights like Antonio Sanchez, Terence Blanchard, Walter Smith III, and Dayna Stevens.

Availability:
All Weekdays and Weekends 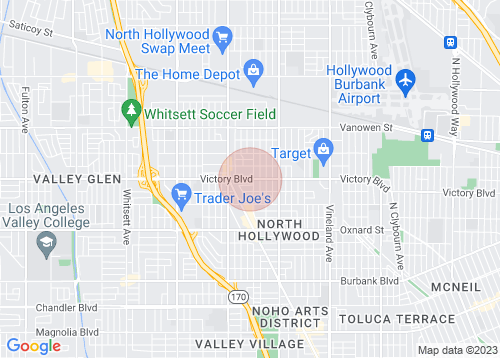